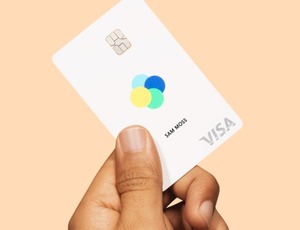 Credit card start-up Petal just completed a new financing round. The New York City-based company announced a $300 million debt round from Jefferies on Tuesday, adding to existing venture capital investments from names like Peter Thiel’s Valar Ventures. Petal offers a Visa rewards card to people with little to no credit history. Founder and CEO Jason Gross said the idea was to offer younger customers, who often haven’t established credit, a rewards-based card. Instead of using a traditional FICO score, it uses other data and metrics to assess whether or not someone can repay the loans. Companies like Square, Stripe and PayPal are leaning on similar tactics to underwrite small business loans. 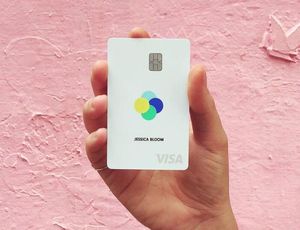 Petal Visa Card Now Earns up to 1.5% Cash Back on All Purchases

The Petal Visa® Credit Card — an alternative card for those with little or no credit — is blossoming into new territory: cash-back rewards. The new incentive, along with the card’s lack of fees and nontraditional underwriting, makes it something of a unicorn in the garden of plastic. Previously, the card offered no rewards. On May 14, 2019, Petal announced that the card’s rewards structure will work like this: You start by earning a flat rate of 1% cash back on everything. After six monthly on-time payments, your rewards rate bumps up to 1.25% cash back. The rate rises to 1.5% cash back when you make 12 monthly on-time payments. 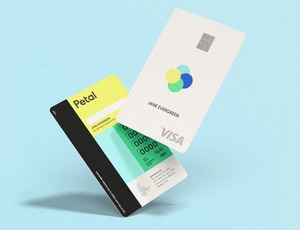 In his home country of Ecuador, Andres Mosquera felt pretty good about his finances. Mosquera, who has a master’s degree in business education, had two credit cards with a combined limit equal to around $20,000, and he never had any trouble paying them off. But around nine months ago, the 27-year-old moved to Long Island, New York, with his wife for a job in the insurance industry, and shortly after, they had their first child. Given his strong financial background in Ecuador, Mosquera figured it wouldn’t be too difficult to get a new credit card in the U.S. That turned out to not be the case. Like many new immigrants, Mosquera quickly learned that his financial track record in Ecuador would not help him in the U.S.; from the perspective of the banks he applied to in New York, he had no credit history. “It was like starting all over again,” he says. To start building credit, Mosquera could only qualify for secured cards, which came with limits of around $200 or $300–nowhere near enough for a flight home, should he need one. 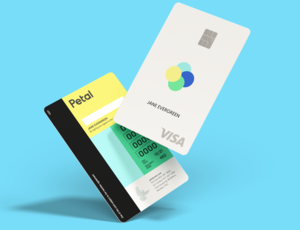 Petal, the New York fintech that offers a credit card for those just starting out, raised $30 million in venture funding. The Series B round of funding was led by Peter Thiel's Valar Ventures, which is already an investor in the startup. Other investors that participated in the round include Greyhound Capital, which is joining as a new institutional investor, Third Prime Capital, Rosecliff Ventures, Story Ventures, RiverPark Ventures, and Afore Capital. Petal plans to use the latest round of funding to expand its offering as well as bring on more customers. As it stands it has thousands of customers and is aiming to grow that by the tens if not hundreds of thousands this year. 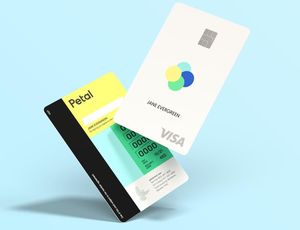 US FinTech company Petal, a 'new kind of credit card company built to help people financially succeed' has today raised $34 million in new funding from global investment bank Jefferies and Silicon Valley Bank. This funding will support the public roll-out of the Petal Visa credit card that launched today. The company also said that 100,000 people who had already joined a waiting list in 2018, who will (obviously) be the first holders of the card. This sounds like a big deal for US FinTech startups, currently struggling to keep up with those in Europe. There are a number of reasons why. US tech behemoths such as Amazon, Facebook, Apple and Google tend to discourage new opposition. Their ongoing forays into real-time payment apps and mobile banking services are frightening in their possible scope. 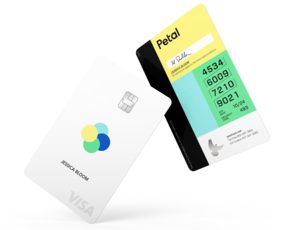 Petal, the startup credit card company that’s offering a no-fee credit line to people without a credit history, is now publicly available. Launched earlier this year by co-founders Jason Gross, Andrew Endicott, David Ehrich, and Jack Arenas, Petal has received a $34 million credit facility from Jeffries and Silicon Valley Bank to bring its consumer lending product to the masses. That money will take Petal beyond the few thousand customers that have trialed the company’s credit card in a pre-release to broad distribution for applicants. 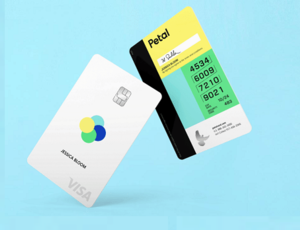 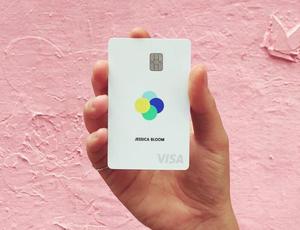 Petal Raises $13 Million To Give Starter Credit Cards To Millennials

Petal, a financial technology upstart that aims to provide credit cards to young people and others who lack a credit history, has raised $13 million, it said on Wednesday. The Series A round was led by billionaire Peter Thiel's Valar Ventures. The funds will be used to roll out the credit card nationwide; it is currently only available via waitlist, where it has attracted some 40,000 people. Petal is among a new crop of companies that are roping in non-traditional data in their underwriting to approve millennials, immigrants and other consumers who are typically turned away from banks and lenders because of their limited credit histories. 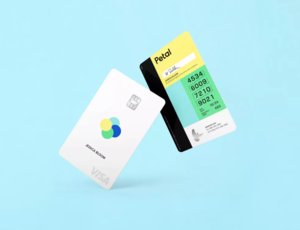 New Credit Card Option for Those With Scant Credit Histories

A New York start-up aims to use everyday financial information to qualify people with scant or no credit histories for its credit cards. The company, called Petal, considers an applicant’s standard credit scores, when available. But it also analyzes their digital financial records, like checking accounts or, in some cases, prepaid debit cards, to rapidly assess their income and spending habits. “It uses more financial information to make a credit decision,” said Jason Gross, chief executive and co-founder of Petal.