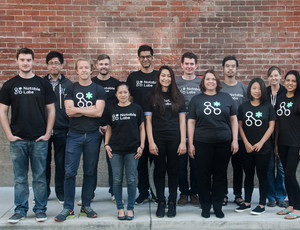 Notable Labs, a Foster City, California-based provider of personalized drug combination testing for cancer patients, today revealed that it’s closed a $40 million series B round co-led by B Capital Group and LifeForce Capital, with participation from B Capital and Industry Ventures. Cofounder and CEO Matt De Silva said the cash infusion brings the company’s total raised to over $55 million following a $14.8 million series A in September 2017. 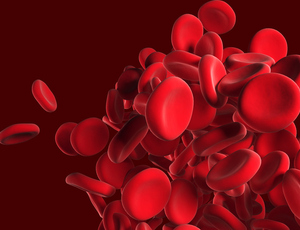 Notable Labs, a medtech startup cofounded by former hedge fund manager Matthew De Silva after his father developed brain cancer, has closed a $10 million Series A round. The funding will be used to support clinical trials for the development of a diagnostic for people with blood cancers, starting with leukemia. The company filed a Form D at the end of August and provided a news release with some details. The goal of the business is to help physicians identify and prioritize the most suitable drugs for their leukemia patients. Builders VC led the Series A with support from existing investors First Round Capital, First Round Capital, Founder’s Fund, Eleven Two Capital and other investors. Y Combinator is also a backer — Notable Labs took part in its winter 2015 cohort. To date, the company has raised $17 million.