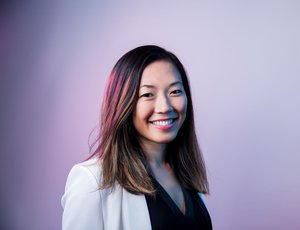 The drug development process is laden with problems that make it lengthy and expensive. Right now, it takes 12 years and $2.6 billion to get a single drug to market, with the drug discovery and development process costing $1.4 billion. Verge Genomics, run by 29-year-old Alice Zhang, is trying to address these problems by making drug discovery faster and cheaper. On Monday, the San Francisco-based company announced it had raised $32 million in series A funding, led by Draper Fischer Jurvetson, bringing its total amount raised to $36.5 million. 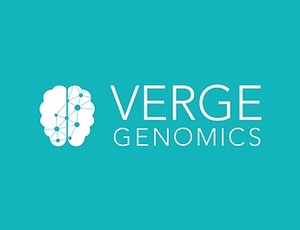 Y Combinator graduate Verge Genomics believes that with the help of artificial intelligence, drug discovery can be dramatically accelerated. The Silicon Valley company today announced a $32 million funding round led by DFJ, WuXi AppTec’s Corporate Venture Fund, ALS Investment Fund, Agent Capital, and OS Fund. “We’re looking to take the guesswork out of drug discovery,” Verge Genomics founder Alice Zhang told VentureBeat in a phone interview. “This funding will allow us to advance our most promising drug candidates toward the clinic while continuing to expand our proprietary datasets and therapeutic portfolio.” 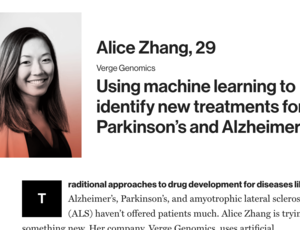 Traditional approaches to drug development for diseases like Alzheimer’s, Parkinson’s, and amyotrophic lateral sclerosis (ALS) haven’t offered patients much. Alice Zhang is trying something new. Her company, Verge Genomics, uses artificial intelligence to identify promising compounds, refining the algorithms with high-quality data from patients and lab tests. She hopes this will be a more effective way to find treatments for intractable neurodegenerative diseases. Zhang’s unorthodox method was inspired when she heard a researcher give a talk detailing how hundreds of genes interact in cancer and wondered whether this “network” approach could apply to neurodegenerative diseases. “Computational biology has provided so much insight about cancer,” she says. “The brain is about 10 years behind.”

It’s impossible to sum up a person with a word, a sentence, or even a paragraph. We all contain multitudes. But if a picture of 27-year-old biotech CEO Alice Zhang could emerge from a single line, it might be her response when asked to describe her first time through the whirlwind of the annual J.P. Morgan healthcare conference in San Francisco. “I wasn’t super frazzled by the whole thing,” she said with a slight shrug. 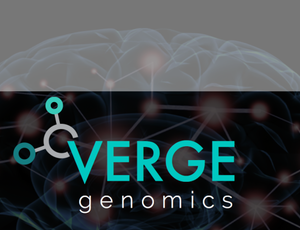 Verge Genomics, On A Quest To Cure Neurodegenerative Disorders, Picks Up $4M Seed

Verge Genomics, the YC-backed company that looks to use algorithms to help cure neurodegenerative disorders, has announced the close of a $4 million seed round led by IA Ventures, with participation from Two Sigma Ventures, Draper Associates, Great Oaks VC, Slow Ventures, Karlin Venture, Elad Gil and David Lee. Verge Genomics works by creating algorithms that make pharmaceutical creation far more efficient. Through the increase in genomic data, Verge can use its network algorithms to determine which already-FDA-approved drugs (with expired patents) affect various genes in the body. This is meant to replace the process of big pharma starting from scratch by blind testing drugs based on a single gene. 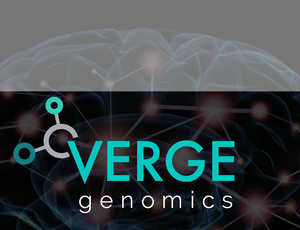 Launching out of Y Combinator, Verge Genomics is looking to find cures for brain diseases. Alzheimers, ALS, and Parkinsons are complex diseases that usually involve a network of genes, as opposed to a single gene. According to the company, over 99.9 percent of drug discoveries ultimately fail because researchers are looking at a single gene at a time. But Verge Genomics is able to cure brain diseases 1000x more quickly than big pharma by using algorithms to map out the human genome and understand hundreds of genes at once. The company then takes public information about which genes are affected by already-FDA-approved drugs that may have expired patents and go into testing once the matching process is already complete. By comparison, big pharma goes straight into blind testing on drugs based on single genes, usually spending around $2 billion and 12 years to get a single new drug to market. “I like to use a basketball analogy,” said co-founder Jason Chen. “Big pharma is taking the approach of covering the best player on the court, whereas we approach the game by spreading out our defense and covering the whole team, man-to-man.”