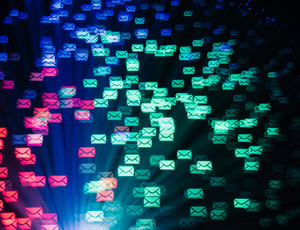 Nylas, a startup that helps developers integrate email content into applications via an API, announced a $16 million Series B today led by Spark Capital. Other investors joining in included Slack Fund, Industry Ventures, and ScaleUp along with existing investors 8VC, Great Oaks Capital, Rubicon Venture Capital and John Chambers’ personal fund. Today’s investment brings the total raised to $30 million. The Nylas API works in a similar way to Stripe or Twilio, but instead of helping developers connect to payments or communications 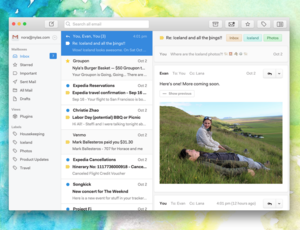 No matter how much you like your email app, there’s probably something you’d change about it. A new client named N1 wants to bring you the changes you want — or let you design them yourself. Developed by a small firm named Nylas, N1 is open source, and accepts extensions beyond the framework the team has already laid down. The core offering focusses on “clean typography, subtle drop shadows and delightful buttons.” N1 also works with most major email providers including Gmail, Yahoo, iCloud and Exchange. It runs on Mac, Windows or Linux, too. 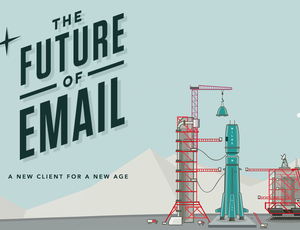 Nylas, the startup founded by Dropbox and MIT alums, previously known as Inbox and focused on offering developers a better API for building email client applications, has raised $8 million in Series A funding, the company announced this morning. The round was led by Formation 8, and included participation from prior investors Fuel Capital, SV Angel, Data Collective, Great Oaks and others. The startup had earlier disclosed some of its investors, but had kept the funding specifics under wraps as it worked towards its Series A. 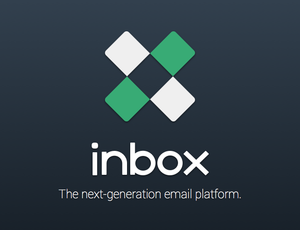 Inbox, the email startup founded by Dropbox and MIT alums offering modern APIs that allow developers to build new applications on top of email’s aging underpinnings, is today taking steps to make it even easier for developers to get started with the launch of open source email apps. The company is also announcing the pricing for its hosted version of the Inbox API for the first time publicly.