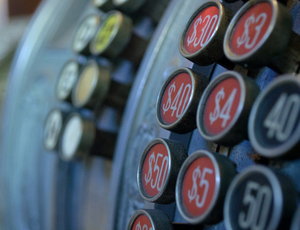 Touch of Modern, an e-commerce service aimed at men, passed the $100 million annual recurring revenue mark (ARR) in October, the company told TechCrunch in an interview at its SOMA offices. It also processed its millionth order in September. The company has an interesting history. It pivoted several times before becoming its current incarnation in May of 2012. At the Time, TechCrunch’s Ingrid Lunden asked in a headline: “Third Pivot’s The Charm?” 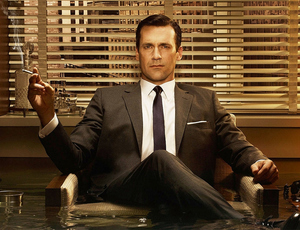 Popular wisdom states that women make better target consumers than men. And for this reason, the bulk of ecommerce innovation – including categories like fashion, home goods, and travel – has targeted the female demo. But tables are turning. Not only is online spending by males growing at double the rate of females, but given the lack of recent attention, the men’s market represents a far less competitive environment on a per user and per dollar basis. Given this trend, it’s not all that surprising that venture cash is starting to flow into the male-focused ecommerce market. The latest company to curry Sand Hill road favor is TouchOfModern, which today announced $14 million in Series B funding (via a mix of equity and debt). The round, which was led by Partech Ventures and included participation from Great Oaks VC, Lucas Venture Group, Silicon Valley Bank, and existing investors, Hillsven and Floodgate, brings TouchOfModern’s total funding to $17 million and followed a year in which the two-year-old company grew its revenue by 400 percent.