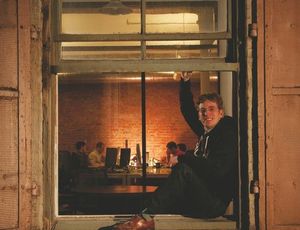 Creatives Come up with Campaigns that are Better than the Pros'

As a photojournalist working the edges of popular culture, Rebecca Smeyne has shot Miley Cyrus dancing topless in Bushwick and a bejeweled Chihuahua during a Fashion Week dog show. But a series she's been planning on an upcoming music festival could mark a new frontier in Ms. Smeyne's career—and point toward a lucrative new way for creative types to fund their projects. The New York photographer is in the midst of negotiations that could wind up with the photo series being sponsored by an advertiser, instead of assigned by a magazine. The deal would pay about $10,000 for a week's work, or roughly triple what Ms. Smeyne might get as a freelancer for publications like Nylon, New York magazine and Paper. 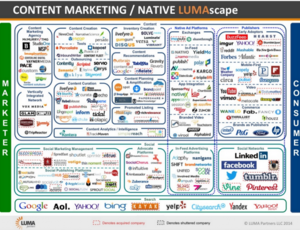 This chart looks at the world of native advertising, which is a hot topic right now. Over email, Kawaja explains, "Given how consumers ignore banner ads, these new consumer - friendly formats are proving to be the engine for how marketers can engage audiences, especially in social and mobile contexts." 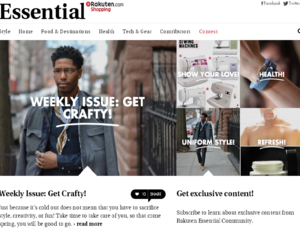 To Humanize Its Marketplace, Rakuten.com Teams Up With Tidal Labs For Rakuten Essential To Add Blog Posts To Buying

Tidal Labs, for those who don’t know it, is akin somewhat to a white-label Huffington Post or one of the many sites out there like About.com that rely on armies of bloggers who are enthusiastic about certain subjects, and as is the case with HuffPo, keen enough to write about those topics almost regardless of whether or not they will be paid — although some do get paid. 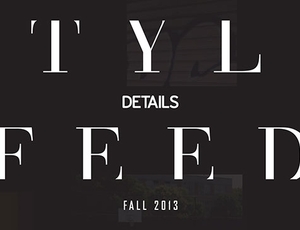 In the latest example of a publisher blurring the line between advertising and editorial, Details is tapping its Details Network, a collective of 150 men’s style bloggers who share their work with the magazine’s website, to create content for advertisers. 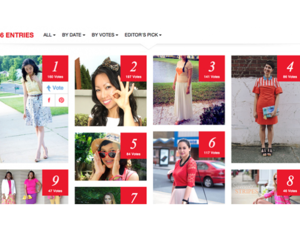