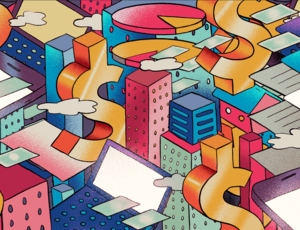 A little while back, I wrote about how an emerging new category of workplace alternatives are attracting attention from both the venture community and some of commercial real estate’s biggest players. Subscribe to the Crunchbase Daily One such company is Austin-based Swivel, which has developed an agile leasing platform and network. The startup just raised $8 million in Series A funding led by Jim Breyer of Breyer Capital (who’s also backed the likes of Facebook and Spotify). Breyer is contributing $5 million of the capital. JLL Spark, the venture arm of commercial real estate brokerage giant JLL, put up the remaining $3 million. The financing brings Swivel’s total raised to $14.6 million, according to its Crunchbase profile. Swivel raised an $850,000 seed round in 2016 and then another $1 million in June 2017. In 2018, the company brought in another $4.8 million in what Swivel founder and president Scott Harmon described as a Seed 2 round. 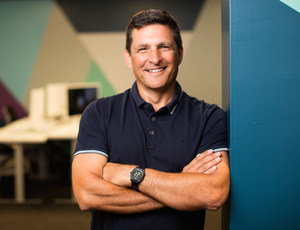 Swivel Raises $4.75 Million Seed Round Led by First Round Capital

AUSTIN, Texas -- Swivel, a new online service where fast-growing companies can find and design their own plug-and-play workspace and pay for it on flexible terms, has raised a $4.75 Million seed round led by First Round Capital and from other leading firms including Fuel Capital, Correlation Ventures, Great Oaks Venture Capital, Hack VC, Capital Factory and Abstract Ventures. Existing investors Floodgate and Next Coast Ventures also participated in this round. 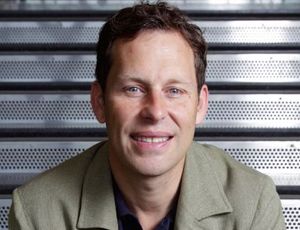 Scott Harmon and Mike Maples are synonymous with Austin tech. They co-founded software developer Motive, which went public in 2004, and before that worked together at Tivoli Software, which was bought by IBM in 1996 for almost $750 million. Maples — who's since become a prominent Silicon Valley venture capitalist with early investments in Twitter, Cruise Automation and Okta — has just made a big bet on Harmon's newest stealth start-up, Swivel, which appears to be a competitor to WeWork. According to a filing with the SEC on Friday, Maples has invested $1 million in a Harmon-led project called Poquito. It's Maples second investment in the company, as he previously invested $850,000, according to a filing in November.