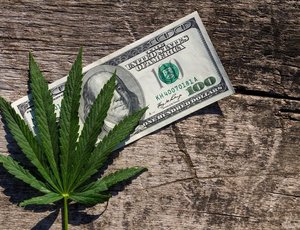 We get a lot of weed-related pitches at TechCrunch, but most of them don’t come with the pedigree of Herb‘s investors. Herb is announcing today that it has raised $4.1 million in seed funding led by Lerer Hippeau Ventures, with participation from Slow Ventures, Buddy Media co-founder Michael Lazerow, Shiva Rajarama, Liquid 2 Ventures (the firm led by football legend Joe Montana), Shopify CEO Tobi Lutke, Shopify COO Harley Finkelstein and Adam Zeplain. “During our research into the cannabis industry, it became clear to both myself and our team at Liquid 2 Ventures that HERB was the most professionally run business for relevant, informative, cannabis content,” Montana said in the funding announcement. Herb’s articles and videos cover the latest cannabis-related news, with plenty of how-to and educational content. The site started as something called The Stoner’s Cookbook before it was acquired and rebranded by Gray in 2015. Since then, the company has grown to 200 million video views per month, reaching 5.3 million unique viewers, according to Tubular Labs. 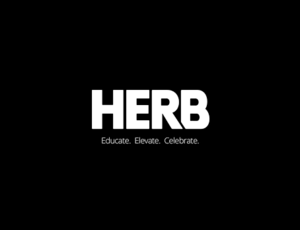 Canadian cannabis media company HERB closed a $4.1 million seed round Tuesday in a bid to expand to the US and ramp up production of video content. "This is a monumental moment for HERB and a testament to the shift of public view on the cannabis industry," Herb CEO Matt Gray said in a statement. "As we usher in a new and diverse demographic of cannabis consumers, investors are seeing the value in the cannabis industry and importance of having a reliable technology platform to educate and inform consumers," Gray added. HERB, based in Toronto, Canada, will use the round to expand to Los Angeles and New York City, as well as build out new studios to enhance their offering of video content online. The 27-year-old Gray acquired HERB in 2015 — when it was called The Stoner's Cookbook — and rebranded it as a digital media company specifically for the cannabis industry, mixing original how-to videos with hard news and profiles. The company boasts 5.3 million unique