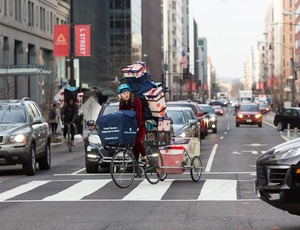 They created the Uber of flower delivery. Then disaster struck. Could they find redemption?

It was around 3 a.m. on Feb. 14, 2017, when Ajay Kori and Jeff Sheely knew things were starting to go wrong. Three years earlier, the two college buddies — along with friends Jereme Holiman, Chetan Shenoy and Scott Simpson — had set out to upend the stodgy, low-tech world of flower delivery with a sleek, Silicon Valley-like competitor. They named their start-up UrbanStems and based it in downtown Washington. But that Valentine's Day, it felt like it could all come crashing down. Hours before deliveries were supposed to begin, Kori, Sheely and several employees were still entombed in their building’s mailroom, clustered around a few tables, assembling bouquets and putting them in boxes. They’d never used such a small space for prep work on a Valentine’s Day before, and this year, the number of orders had nearly tripled compared with the previous year’s. Sheely recalls worrying about whether they would finish in time for deliveries. “At a certain point, it was like, ‘We are not gonna make it,’ ” he says. 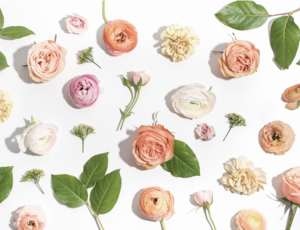 VOGUE - Fashion’s floral fixation is age-old. Gabrielle Chanel was besotted by the pure white camellia; designer Paul Poiret carried out a long-term love affair with the rose. So, when the online flower delivery service UrbanStems teamed up with Vogue, it was an organic fit. The collaboration, which launches today, will rotate with eight seasonal collections offering arrangements as unique as their creators: Vogue editors.

UrbanStems, the on-demand flower delivery service, announced today the close of a $6.8m Series A funding round led by SWaN & Legend Venture Partners with investments from Middleland Capital, NextGen Venture Partners, Interplay Ventures, and Sagamore Ventures. The new funding will allow UrbanStems to accelerate growth in New York City and Washington, D.C. and to expand to other major cities in the US, starting with Philadelphia and Baltimore. 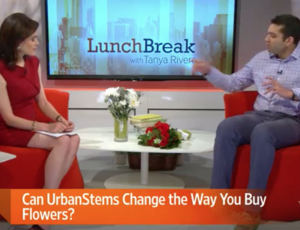 Can UrbanStems Change the Way You Buy Flowers?

What happens when flower delivery goes on-demand? UrbanStems co-founder Ajay Kori discusses his business model and the challenges of running a start-up with Tanya Rivero