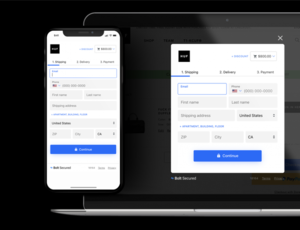 Bolt, the San Francisco-based startup that operates an eCommerce checkout platform in the cloud, raised $68 million in venture funding bringing its total capital raised to date to $90 million. The Series B round of funding was led by Activant Capital and Tribe Capital and included personal investments from current and former retail and brand executives from REVOLVE, Crocs, Forever 21 and Jet.com among others. It’s the largest round of funding the startup has raised since launching in January of 2018. 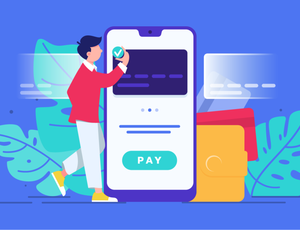 Bolt — not to be confused with blockchain startup Bolt Labs, hardware investor Bolt, or the ride-sharing firm formerly known as Taxify — aims to accomplish no less than reinventing the ecommerce payments stack top to bottom. The San Francisco-based company, which was founded in 2014 by Eric Feldman and Ryan Breslow, provides a suite of tools designed to streamline transactions across web platforms. And to gear up for its next stage of growth, it’s raising substantial venture capital. Bolt today revealed the closure of a $68 million series B funding round co-led by Activant Capital and Tribe Capital, which brings its total raised to $90 million. Other contributors included Allbirds’ Benny Joseph; Revolve’s Jon Tam; Bombas’ Dave Heath; Burrow’s Kevin Weinman; Brett Jackson, formerly of Crocs; Kelly Cooper, previously of Athleta; Stance’s Paul Zaengle; Kevin Han, formerly at Forever 21; Jet.com’s Evan DiMeglio; and Dagne Dover’s Melissa Mash. 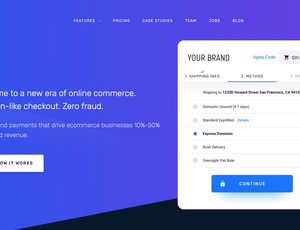 Here are the 12 payments companies that made the Forbes Fintech 50 in 2019: Bolt, San Francisco Its mobile-ready checkout software for ecommerce sites incorporates sales analysis and fraud prevention, topped by a guarantee to cover any fraud losses. Bolt claims the integrated functions can cut checkout times from more than one minute to 30 seconds. In the year since its early 2018 launch, it has grown from 10 to 75 employees. Funding: $20 million from Founders Fund, Great Oaks Capital and others 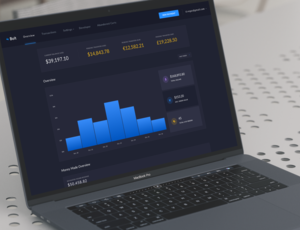 A startup called Bolt wants to give e-commerce retailers a better shot at competing with Amazon. Operating in stealth for a year, the payments platform has grown to 100 online merchants who are now in various phases of roll out with its end-to-end solution for managing customer checkout, payment processing, and fraud detection. The company was officially founded in 2014, with an initial focus on using digital currency in online checkout by Ryan Breslow, who had left Stanford to pursue the idea. But after a year of experimenting, Breslow found there were other ways to improve the online payments experience on retailers’ sites. “The checkout experience isn’t great – when you click ‘checkout’ and it goes through the payments step in online shopping, there are actually dozens of different underlying tools that power that,” explains Breslow.