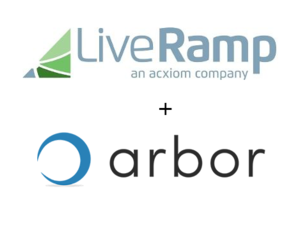 New York-based, Arbor, which provides a marketplace for people-based data, announced it has raised $6.5 million in Series A funding. Canaan Partners led the round with participation from First Round Capital. As part of the latest financing, Canaan General Partner Warren Lee has joined the board. The company, which also has an office in San Francisco, previously raised $2.5 million in funding from First Round and individual investors, including Jim Payne (formerly of MoPub), as well as Nat Turner and Zach Weinberg (co-founders of Flatiron Health). Arbor was founded in 2014.