Font foundry Monotype, a company specializing in digital typesetting and typeface design, has acquired Olapic, a startup that helps brands garner relevant photos and videos from social media users for marketing campaigns. Founded in the 1880s, Massachusetts-based Monotype, in all its various guises, has been a key player in the evolution of printing technology. It played a crucial part in the development of the first mechanical typesetter and also helped produce some of the most familiar fonts you see today, including Times New Roman and Arial. Olapic has a less illustrious history, but since its inception in 2010, the New York-based startup has nabbed more than $20 million in funding and has played a notable part in bringing user-generated content to marketers. So why would a font foundry acquire a company such as Olapic? According to a press release, it’s all part of Monotype’s mission to serve brands across two key areas — marketing and design. 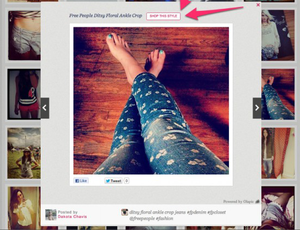 Visual commerce platform, Olapic, today announced the launch of its new Photorank™ algorithm tool to help brands identify and display customer photos that have the most potential to drive conversions in an ecommerce environment. “With almost two billion photos being posted online daily, brands have an over- abundance of powerful and authentic visual user content,” said Luis Sanz, co-founder and CTO of Olapic. “We know brands and retailers can improve sales—and every aspect of the shopping experience—by seamlessly incorporating customer photos into the purchase path. Now, with our Photorank system, they can use photos they know will perform.” 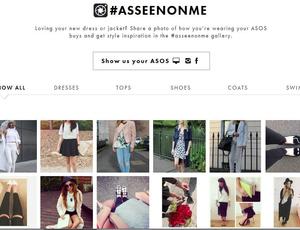 Online fashion retailer ASOS has partnered with Olapic, a company that collects user-generated images and videos from social networks to make brands shoppable. The partnership, which coincides with the launch of Olapic’s European headquarters in London, will see ASOS integrate customer photos and videos into its shopping experience.

Olapic Recognized as a "Cool Vendor" by Gartner, Inc.

Olapic , the visual commerce platform, today announced it is included in the 2014 Cool Vendors in Retail1 report by leading analyst firm, Gartner, Inc. The 2014 Cool Vendors report highlights vendors that touch key digital trends of advocacy, collaboration, socialization and personalization, and recognizes Olapic as one of five up-and-coming vendors useful to convert these trends into catalysts for future growth. Gartner’s team of retail analysts found that customer-created content is key to sales growth. Olapic increases online sales and engagement by integrating customer photos and videos into the shopping experience. On average, Olapic clients see a 4.6 percent conversion rate when customer photos are present, a 9.6 percent conversion rate if a visitor interacts with customer photos and a 5 percent sales lift.

That photo you snapped of your new Nike kicks is no longer just jealousy fuel for your Instagram followers. Retail brands are now able to turn selfies into sales through Olapic, a visual commerce startup. The New York-based company is completely changing the e-commerce model by integrating photos taken by customers and shared on social media into the brand's platform. Tons of major brands, including New Balance, Lululemon, Coach, Nasty Gal, Teva, West Elm, Jet Blue, Steve Madden and Dannijo are using Olapic's services to increase sales and learn about customer purchasing habits. 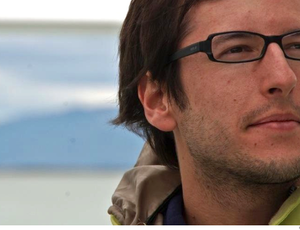 New York-based Pau Sabria arrived in the United States by way of Barcelona, Spain. As a teenager, he knew he wanted to study something technical. He loved math, physics, and computers but hated chemistry, so he decided to study what he calls "super sexy electrical engineering." He received an undergraduate degree from the School of Telecommunications Engineering of Barcelona, and after briefly working as a consultant at Boston Consulting Group, he earned an MBA from Columbia University. With both technical and business experience, he eventually decided to try his hand at entrepreneurship. Sabria is one of the co-founders of the four-year-old company Olapic, which helps brands like Coach, Men's Wearhouse and Pepsi monetize fan photos on Facebook, Instagram, and Twitter. 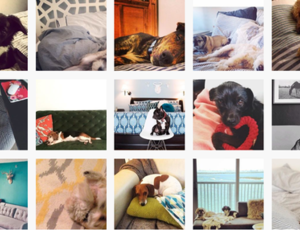 Every quarter, Facebook executives go into into great detail about the company's financial condition for investors: revenue, profits, user growth, new types of advertising, how many users log on via mobile devices, even whether Facebook is losing popularity with teenagers. But they are strangely coy about Instagram, the mobile photo and video sharing service that Facebook bought in April 2012.

Instagram still has no way of embedding external links, but that hasn't stopped brands and retailers from embracing the photo-sharing platform. In fact, it's the social network that has seen the fastest growth, most engagement, and highest conversion from browser to shopper, according a report released Thursday from startup Olapic and research firm L2. 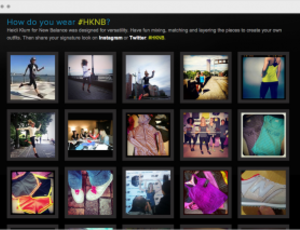 Amid dire predictions for a mass exodus from Facebook, the social network did make a winning buy with Instagram. The photo app amassed over 150 million users in three short years –twice as fast as Twitter. That quantity has some quality. According to research by L2 Think Tank, Instagram’s community boasts 15 times more engagement than its parent company, and more than Twitter or Google. 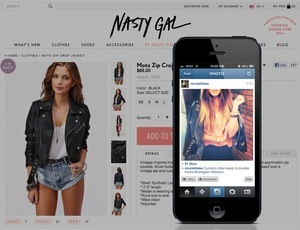 How To Turn Selfies Into High End Retail

In a world increasingly filtered through Instagram, a carefully crafted photo shoot starts to look dated. That’s why retailers are rushing to crowdsource their product shots—harvesting a stream of photos from social platforms to help sell everything from West Elm couches to Coach handbags. 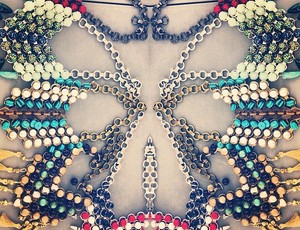 Sisters Use Instagram to Build a Brand, Flaunt 'Family Jewels'

The best advice brands get about branding via social media is to "be yourself" and "show a human side to your brand." Few small businesses do these things better than Dannijo, a high-end jewelry line founded by sisters Jodie Snyder Morel and Danielle Snyder. They founded the brand in 2008, after a life of tinkering and crafting with their dad's medical tools, which inspired the brand's industrial chic look. 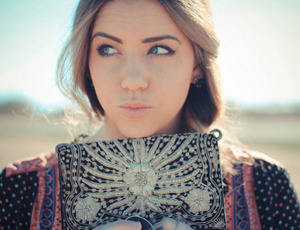 Focusing On Ecommerce, Olapic Gives Retailers Access To Customer Behavior Across Its Platform

With beauty vloggers showing off their cosmetics hauls on YouTube, and the rest of the world taking to Instagram to filter their purchases into perfection, the B2B service Olapic has been capitalizing on that social shopping tendency to connect brands with user generated photos for use as a marketing tool.